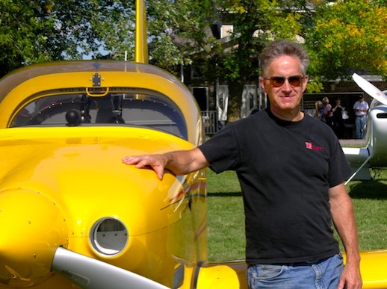 My path to Certified Flight Instructor started in 1987 with my private certificate. That same year I began building my RV6, finishing and flying it in 1991. 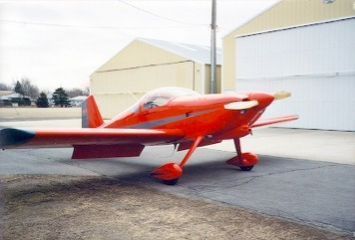 Tom conducting a final inspection of a new RV

During the next ten years or so, I involved myself deeper in the RV world by giving numerous first rides to potential RV wannabe’s, helping out individual builders with questions and teaching the occasional construction classes. People also started asking for pre-FAA inspections and pre-buy inspections, so those were added to my list of RV activities.  In 1997 I inserted myself into a weather situation that tested the limits of my luck. Figuring that I had surpassed that limit, I trained for and received my instrument rating the following year. Safety began to take an ever increasing role in my actions. 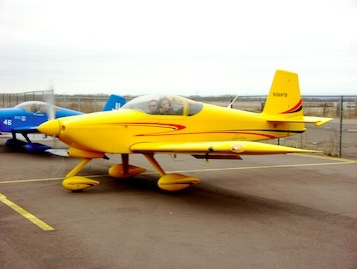 2001 brought an RV7A kit to the workshop and 23 months later it emerged complete. The RV6 was sold and a new adventure began. My activities continued in the RV world around the local area with the usual inspections, construction training and builder assists, but I wanted to do more. I started the process of getting my Commercial certificate and completed that in early 2009, then took aim at the Flight Instructor certificate. I attended American Flyers and graduated from their structured course in Atlanta, GA and finally finished up September of 2009.

As of the date of my CFI certificate, I have accumulated approximately 2300 hours in RV’s, with 1600 in the RV6 and the balance in either an RV6A or my current RV7A. I look forward to expanding my RV activities by transitioning the beginning RV pilot and passing along the experience I have accumulated over the past many years.